Buying a Home at Sarsota

There are cracks in the foundation. Nothing structural. Nothing that’s going to threaten the stability of the home, but they’re there. Nooks, crannies and holes through which seeps an invisible threat. Colorless, odorless and undetectable by your average human, it is nonetheless the second leading cause of lung cancer in Sarasota county and also in the whole United States.

Radon gas – even the name sounds ominous, evoking images of radiation and nuclear devastation. Radon gas is created when uranium in the soil decays. The gas then seeps through any access point into a home. Common entry points are cracks in the foundation, poorly sealed pipes, drainage or any other loose point. Once in the home, the gas can collect in certain areas – especially basements and other low-lying, closed areas – and build up over time to dangerous levels. The Environmental Protection Agency of the US Government has set a threshold of 4 pico curies per liter as the safe level. As humans are exposed to the gas over a period of years, it can have a significant and detrimental effect. 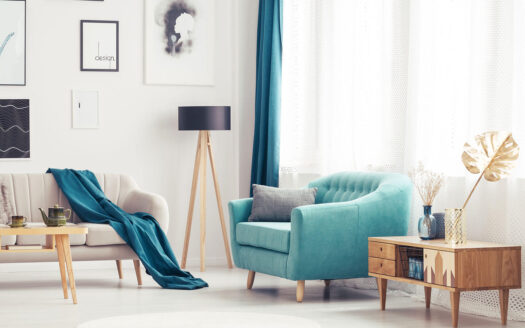 May 27, 2014
Downsizing, upsizing, looking for something new, or any reason in between, you’re considering selling a New York pr ...
Continue reading

Sidebar on the Left

May 27, 2014
On the topic of alignment, it should be noted that users can choose from the options of None, Left, Right, and Cent ...
Continue reading
Welcome to SenQ Team
Sign into your account
Create an account