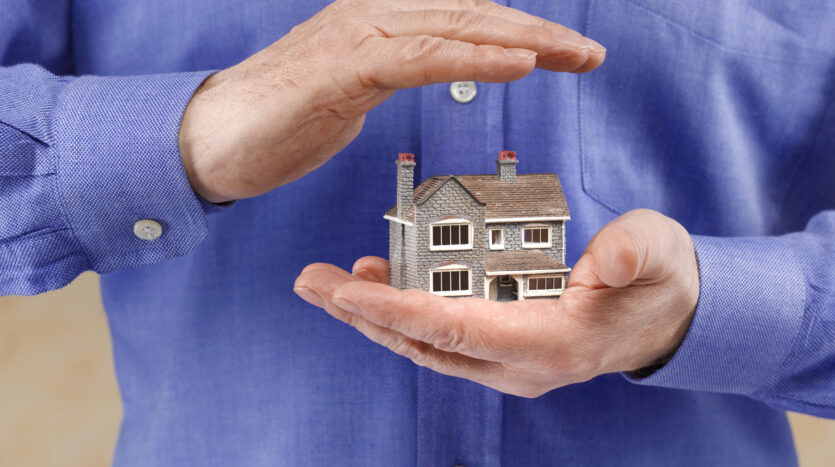 Fla.-owned Citizens once expected 225K Hurricane Ian homeowner claims but lowered that on Fri. to 100K, with most from the three hardest-hit Fla. counties.

TALLAHASSEE, Fla. – State-backed Citizens Property Insurance Corp. significantly lowered its projection for the number of insurance claims it expects to receive as a result of Hurricane Ian. The latest expectation is 100,000 claims, a decrease from last week’s projection of more than 225,000.

As of Friday morning, Citizens said it had received 47,248 claims for the storm that made landfall Sept. 28 in Southwest Florida before crossing the state.

Citizens says the downgrade is based on fewer claims coming in from areas outside the three counties where Ian entered Florida – Lee, Charlotte and Sarasota counties, spokesman Michael Peltier said in an email.

While it lowered the number of expected claims, however, Citizens did not change its earlier projection of total losses – $2.3 billion to $2.6 billion. Peltier said Citizens is holding off on a new estimate “until we can base it on actual losses.”

Citizens, which was created as an insurer of last resort, has seen its number of policies more than double during the past two years amid financial troubles in the private insurance market. As of last week, it had about 1.08 million policies across the state.

“We can sustain a much greater loss than Ian has dealt to us,” HCI Chairman and CEO Paresh Patel said in a video posted on the company’s website.

“With our dedicated staff, our disaster preparedness planning and conservative reinsurance program, we’re well prepared for this event and maintain substantial reinsurance protection for any subsequent events,” Universal Holdings CEO Stephen Donaghy said in a statement.

© 2022 The News Service of Florida. All rights reserved.